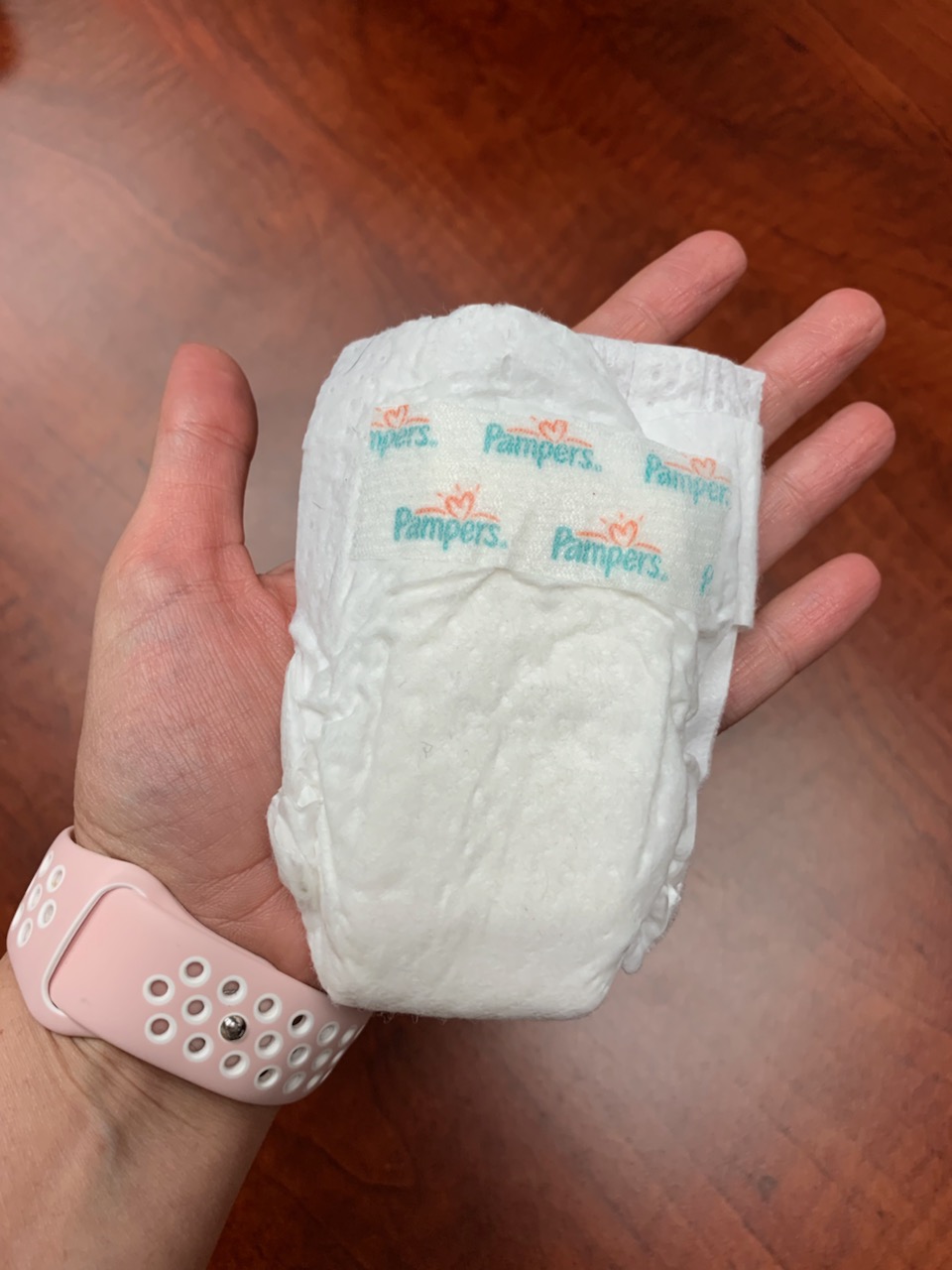 No mother to be ever imagines that their newborn will need to stay in the NICU. We all dream of the perfect pregnancy with no issues. We expect to go into labor, be admitted to the hospital, deliver our sweet bundle of joy, and head home within a day or three. But what happens when you are having that not so normal pregnancy? What happens when you have a great chance of delivering early and may need that NICU stay. Here is my story.

And if you haven’t read our story of learning we were expecting triplets, click here to read my blog post.

When you are expecting multiples- conversations with physicians are probably much different than if pregnant with a singleton. You start seeing a high risk pregnancy physician in addition to your regular OB. You start having discussions about the due date we “hope” to get to. In a case of triplets, you hope to get to 31 weeks or further. And you are almost guaranteed a NICU stay due to that possible early due date. Don’t get me wrong, there are moms of multiples that made it much further than 31 weeks and their sweeties did not need that NICU stay. I was not so lucky. Another tidbit about me is that I worked in a NICU years ago as a respiratory therapist. I knew and witnessed everything that could happen. Sometimes, you do know too much. It was hard to enjoy my pregnancy knowing all the risks and what could happen to one or all of my babies.

At 22 weeks, I was put on bed rest due to shortening cervix. By 24 weeks, I was admitted to the hospital for bed rest. Even though the doctors were certain I was going to deliver within a week or two, I managed to hang on for a few more weeks. Five weeks to be exact.  Five. Long. Weeks. in a hospital room.

(Is it weird I would love to have just one week in a hospital room by myself now? Just for some silence and solitude?)

Bed rest was tough. The food sucked, I was tired of everyone coming in and out of my room, I was tired of the monitors having to be hooked up every day to track heartbeats. I was just tired!! And if you think being pregnant with triplets is uncomfortable enough, put that pregnant lady on a hospital bed! Extremely uncomfortable. But, I had to do whatever I could to keep my babies in longer.

The morning of week 29, my trio decided they were coming. My doctor assured me 29 weeks made such a difference compared to 24 weeks and that all would be fine. So I was moved to labor and delivery where I got a shot of steroids to help the babies’ lungs and there we stayed for most of the day waiting to see if I would be taken back to deliver. The doctor finally came, checked me and decided we needed to deliver that night.

Once prepped and c-section started, one by one, the doctor pulled them out. I didn’t hear any cries like you want to hear. The doctor would give me a quick show of each one and then they would whisk each one away to an incubator. The team of physicians and nurses were all focused on making sure the trio could clear their airway and start getting some oxygen. All were connected to CPAP which is a device that pushes air and delivers oxygen to their lungs. From there, they were taken to the NICU. I was taken to recovery.

Did anyone else shake and shake and shake after going through delivery or c-section? I sure did – I could not stop shaking, like my muscles were hurting from shaking so much. Once recovered and the shaking finally stopped – they wheeled me in my hospital bed to the NICU. I am a short thing, there was no way I could raise up to look into those incubators from my bed so I didn’t really see anything. I remember my husband telling me how overwhelmed he was when he walked back there. There were 3 and he didn’t know where to go first or what to ask or anything. He took pictures but you couldn’t really see their beautiful faces because of the CPAP masks shoved up their noses.

I was finally able to go down to the NICU maybe the next day (it’s hard to remember now) to see my newborn children. Most NICU’s have what is called “touch times”. These are certain windows of time that you can touch, change, and hold your baby. The reason for this is so that they are not over stimulated. So for me, this became which kid do I see at what touch time. And I couldn’t hold my beautiful babies, not yet anyway. They were hooked up to IV lines, heart monitors, breathing machines. Not what you imagine seeing when you first see your newborn baby. But it was all necessary and I knew that. They were still gorgeous nonetheless! 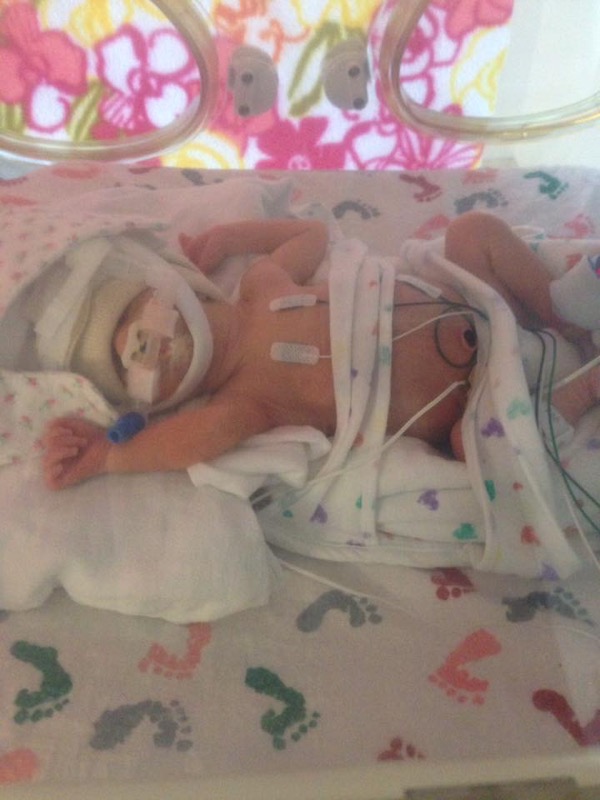 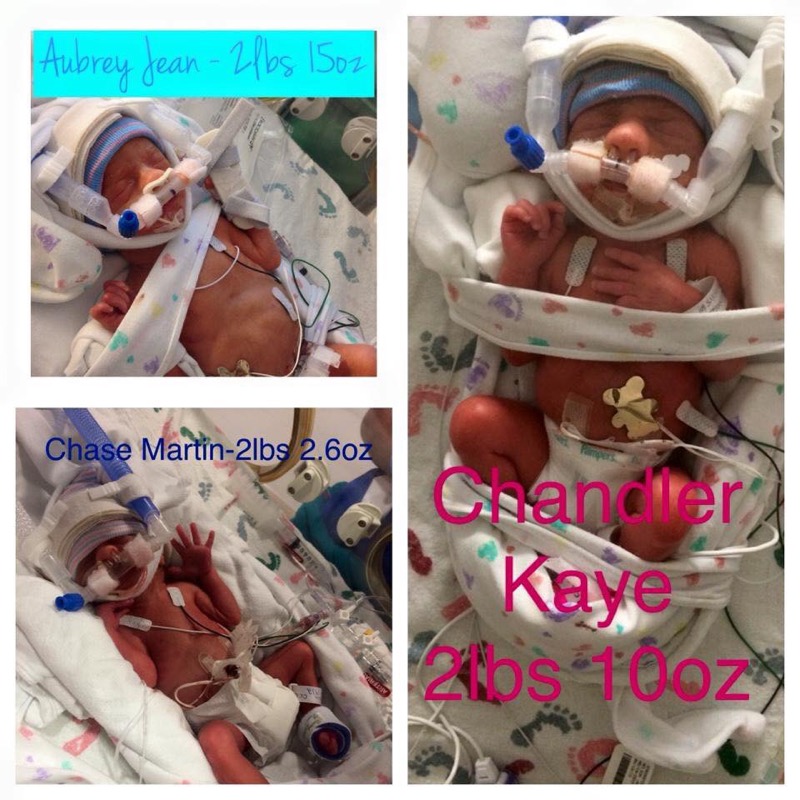 Discharged But My Babies are Not

Now, once I was discharged from the hospital, I did have a small meltdown – I was having to leave without my babies!! I laid in that hospital bed for 5 weeks trying to get them here and then I had to leave without them. I say that jokingly. They were where they needed to be but it was still hard to leave them behind. What if something happened, what if I wasn’t there? Those are the thoughts you battle.

About two days after being in the NICU, I was finally able to hold Aubrey. They do what is called “Kangaroo Care” or “Skin to Skin”. You basically remove your shirt and hold your baby to your skin. It is supposed to help them thrive and bond with you. It was amazing to finally hold my baby. I want to say about two days later I was finally able to hold Chandler, then Chase. So I would sit there for an hour or two with each baby. I would read to them or sing to them and definitely try to figure out which baby looked like who – me or my husband!

The nurses were so great and reassuring. They would explain everything. I was also pumping during this time since I obviously couldn’t nurse. But you know what I loved about these nurses, they put absolutely no pressure on me to pump or to stay there 24/7. They would tell me to just do the best I could right then. And I took their advice. I would go up there daily but I wouldn’t stay for hours on end. I trusted the team and knew my littles were being taken care of.

Another challenge for me was deciding whether to go back to work or remain off for a bit longer. I knew we had a long NICU stay ahead of us, like a couple of months – if I remained off work, I would have no time left to actually be home with them once they actually came home! Especially after being on bed rest for 5 weeks. So I decided, two weeks after a c-section, to go back to work. Luckily the hospital was right down the road from my office, so I would either go at lunch or early afternoon to see them. Again it was timing it with the touch times and trying to pump in between, a bit hectic at times.

The girls came home after two months and Chase came home after 4 months. So imagine, new mother, learning how to manage not one but two babies at home and still have one in the NICU. What do you do with that? My husband and I would take turns going to the NICU. It was an exhausting couple of months. Chase required a longer stay because he wasn’t growing or gaining weight. He would not finish his bottles either. There were talks about genetics, dwarfism, and many other syndromes I can’t pronounce that made my head spin. All tests came back negative. In order to go home, we had to get a feeding tube placed. That was something I definitely didn’t expect. Now I have three babies and one with a feeding tube. And by the time Chase was discharged from the hospital, I had to go back to work. So I didn’t get the bonding time with him.

In the end, it all worked out. I have three healthy babies and that is what matters most.  I am positive I was able to get through it all because of my faith in God and to be honest, I am a pretty tough cookie. I didn’t dwell on negative thoughts. I fully believe worrying does no good. I would have been a hot mess if I allowed myself to go there, to keep thinking about all the things that could go wrong. I had to be positive and pray all would work out. And it did, it worked out just like it was supposed to. But now that we are through all that, lets hope I can survive the toddler years!!

Check out this video clip of when Jessica & Brad were on the local news after giving birth to their triplets! 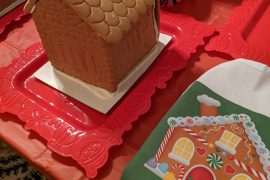 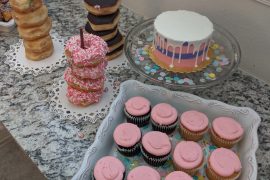 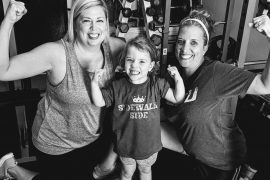