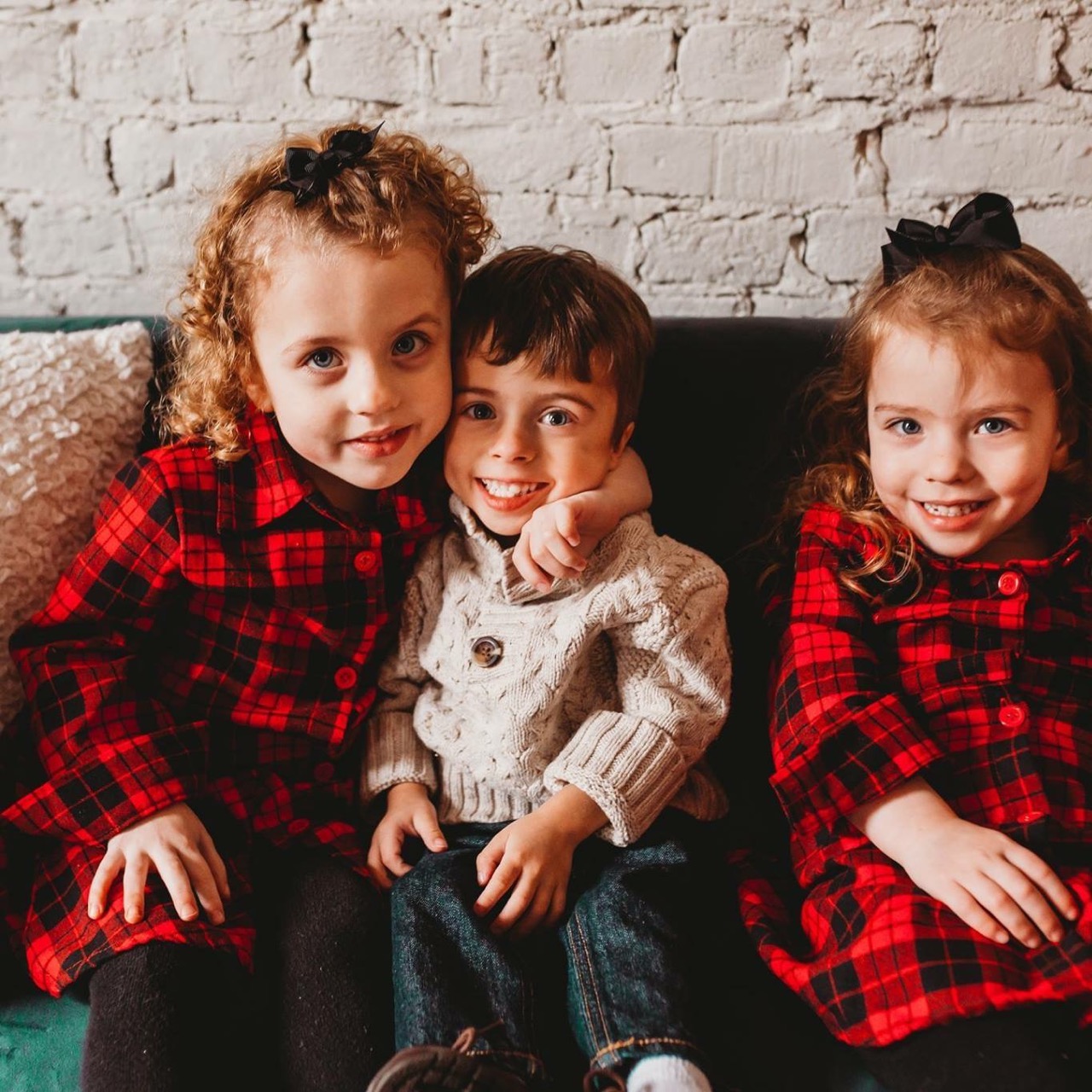 A Glimpse In ~ Life with 4 year olds

We have recently had a change in our home life and schedules. My husband was promoted at work which is a great thing but unfortunately,it has changed his schedule. He went from working normal hours Monday through Friday, same as me, to working every other weekend. So that leaves me at home with three 4 year old toddlers on the weekend. YAY!

Now I know there are mothers that do this by themselves day in and day out. Those moms are awesome and more power to them! This is not going to be a poor pitiful me post. This is just going to be a post about the challenges I face in this unique situation of triplets. 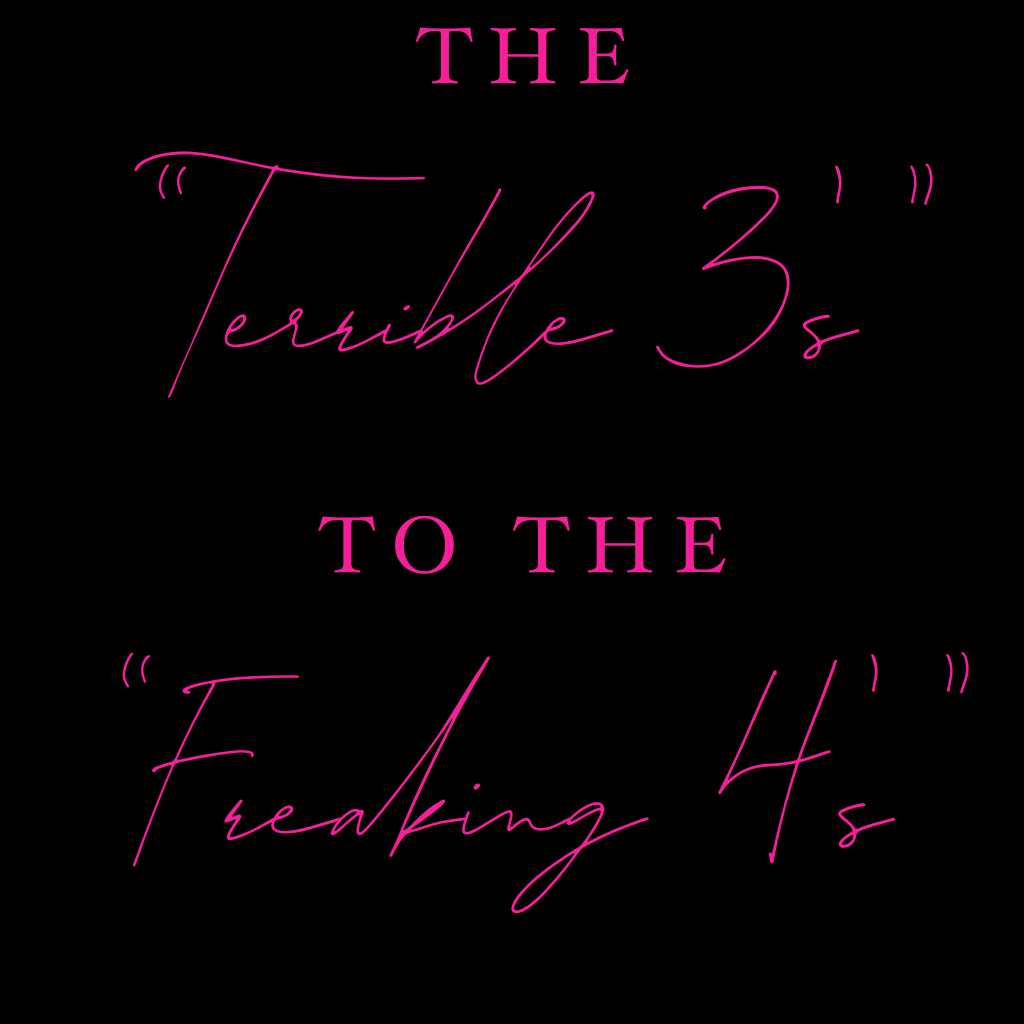 We are just now leaving the “Terrible 3’s” and it looks like it is turning into the “Freaking 4s”. Toddlers are so hard! I have to admit I sometimes dread the weekends the husband has to work. I try to wake up with a positive attitude every morning and think “we are going to make today a good day”. But ultimately, within 5 minutes of kids waking up, someone is having a meltdown because I didn’t put enough milk in their cereal, or maybe I flushed the potty and they wanted to, or maybe it is because they were not the first one to the table. Can I please finish my coffee before we start all this? I don’t think my kids are bad, they are just normal toddlers trying to figure life out. But 3 whining toddlers begin to sound like nails on a chalkboard very quickly.

The challenge for me really is not being able to go many places with all 3. I know there are some brave mama’s out there but I am not one of them.  You know why? Because the fights and stress and tears are not worth it to me. Not in this Texas heat either! I am not about to try to wrangle 3 kids, which is like herding cats, into the car, buckle them in, then pray we all get into the building without one running off, and then do it all again when we leave. In this day and age, I see too many posts about sex traffickers and people following them around in the store. No thank you! I know that could happen anywhere, anytime, anyplace, but I just feel safer if I have someone with me to help with the trio. Going to the neighborhood pool is out of the question. And you know what else I spend doing most of the time if we do go somewhere?  Running them back and forth to the bathroom! If one has to go, we all go because I can’t leave the other two. And trust me, I try to get them all to go before we leave but that’s a fight in itself as well. So the lesson here is the joy tends to be sucked right out of any outing I try to do because, you know, toddlers. I am in survival mode here so don’t judge. But this is where I feel guilt the most. I feel guilty for not doing all the fun things because I am outnumbered. I know this will get better over time and the kids do not know any different, but the guilt still hits me sometimes.

Weekend on My Own

Here is just a tidbit of this past weekend for my crazy crew and what I deal with. I decided I was going to be the YES mom even if it meant more messes than usual or possibly sweating off 10lbs in the heat of Texas (wouldn’t have been a bad thing actually!) I started with an idea I read from a friend, Heather Guillott’s blog.  I took some blue painters tape and created roads all around the living and dining room. Yay, Mom! The kids were excited and seemed to enjoy it, that is until someone wouldn’t move their car, or this one wasn’t playing the right way. So that idea lasted maybe 10 minutes. Next we painted and then we made cupcakes. I was really trying to think of things to do other than sticking a kindle in their face. Yes, there are times where a kindle gets me through the day. And you know what, they have actually learned some things from watching that kindle so whatever, not stressing about screen time over here. Again, survival!!

Then came the idea of taking their bikes for a ride. Even though it was hot as Hades outside and I was sure I was going to melt, I said let’s go ride our new bikes we got for our birthday!  We get outside and everyone goes to their bike. The girls have a Frozen themed bike with a sleigh on the back for a doll or whatever. Chandler had brought her, what we call “lovie”, for her sleigh. Aubrey decided she had to have her lovie as well. Cue the tears and meltdown. It had actually been a couple of days since seeing Aubrey’s lovie and I tried desperately to get her to take another doll or toy, but nope, she wanted her Lovie. So now we all have to go back in to look for Aubrey’s lovie. It was truly by the Grace of God that I found this thing under a blanket in a random place. Thank you Jesus for guiding me to look there. Back outside we go!

We just transitioned from balance bikes to bikes with pedals, so they are still trying to figure it out. Our driveway has a slight slope and I don’t yet trust them to make it to the end of the driveway to sidewalk. As each of them got on their bike, helmets on, I would push one down to the sidewalk. Of course while I am walking one of them – the other two are screaming “don’t leave me”. I go back for kid number 2 and while walking that kid to the sidewalk, kid number 3 falls off her bike. Now she is screaming. I get her situated and walk her down to the other two. Alright, everyone go, start pedaling. They would pedal for a minute and then need my help. Ya’ll, it wasn’t a “mom, can you please help me?” It was a whining “I can’t do it, push me”. And it had to be immediate. I am so working on teaching them how to ask for help but they were having none of that in this moment. And God forbid if I got ahead of anyone – I would hear “stop beating me, wait on me, you are going to leave me”. This wasn’t just one kid, it was 3 all doing the same thing – SO MUCH WHINING. I couldn’t take it anymore. Once I reached my breaking point, I said “turn around, we are going back inside and taking a nap!” We literally only got two houses down and we were done. Oh and then a pedal fell off, so we all had to stop while I had to put this pedal back on. I am sure we looked like the hot mess express if anyone was watching.

But I tried, right? So until these terrible toddler days are past us – I will continue to try to survive with Kindles, roads made with blue painters tape, and lots of wine at bedtime. I really do want to do all the things with my kids but my sanity is greatly needed right now. 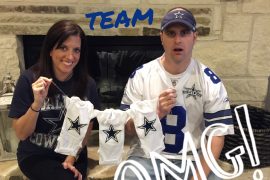 From Zero to Three 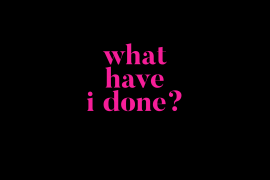 Transitioning from Working Mom to Stay at Home Mom